NEW DELHI: A lot has changed since the first Lok Sabha was elected in 1952. The average age of MPs has gone up — the last one was the oldest, while this one is the second oldest. Our MPs are also more educated now. But work hours in Parliament are getting shorter. A look at the journey… 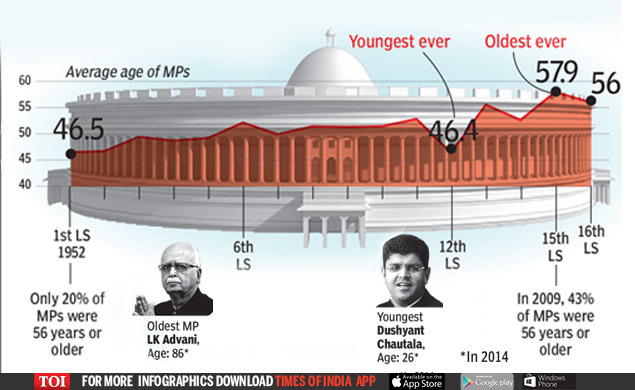 EDUCATION LEVELS HAVE RISEN TOO

Percentage of MPs without secondary education was 23% in 1952 . In the 16th LS, three-fourths of the MPs had at least a graduate degree while 6% had a doctoral degree. Only 13% of the members were without a matriculate degree. 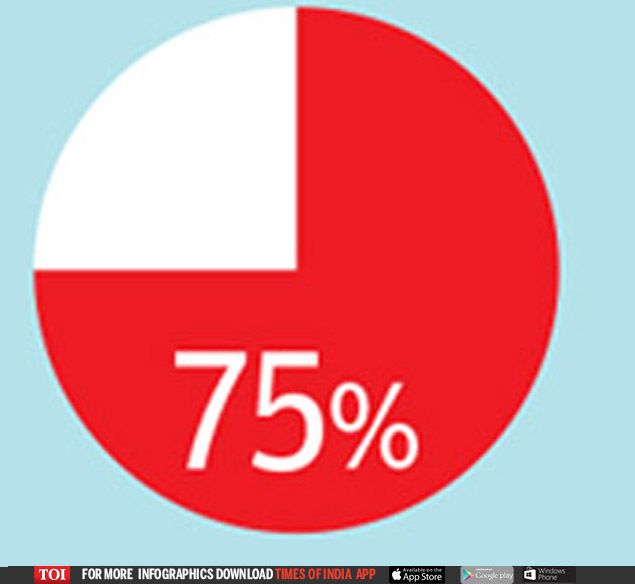 The 2011 Census says that about 6.7% of Indians are graduate or above while 14.1% of the population has completed matriculation.

BUT WOMEN ARE STILL A SMALL FRACTION OF THE HOUSE

On results day 2014, 62 women won seats in the 543-member lower House, making it the best representation they have ever secured, filling up 11.4% of seats. That statistic improved, even if marginally, towards the end of the term of the 16th Lok Sabha with 65 seats, or 12.4% of the total, now with women in a House whose total number has come down to 523 due to deaths and resignations of MPs. 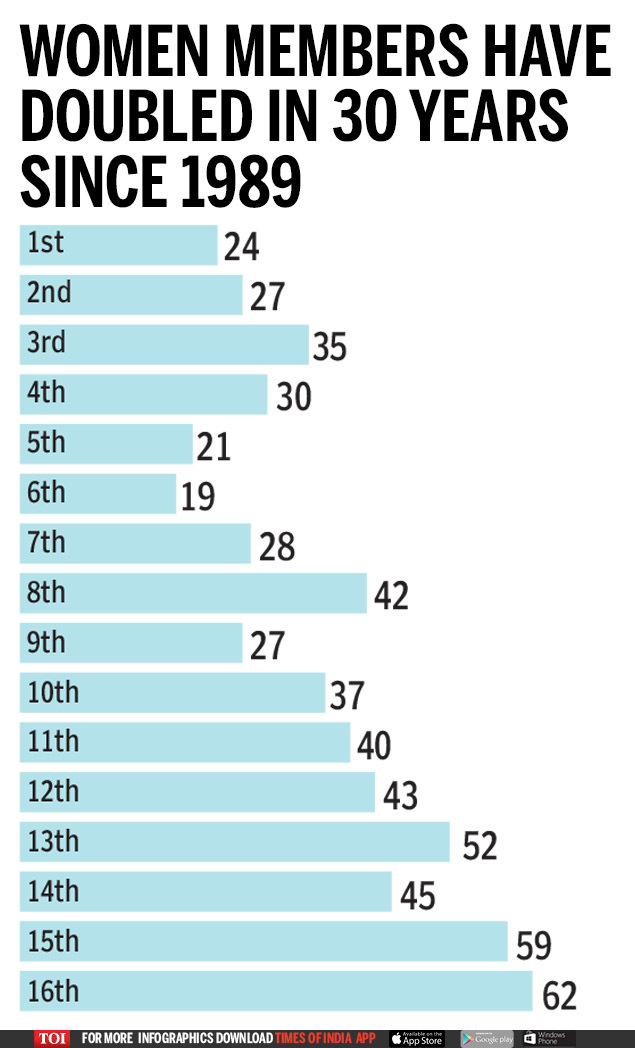 The 16th Lok Sabha, with sessions held between June 2014 to February 2019, saw the second lowest hours of work done by a full-term Lok 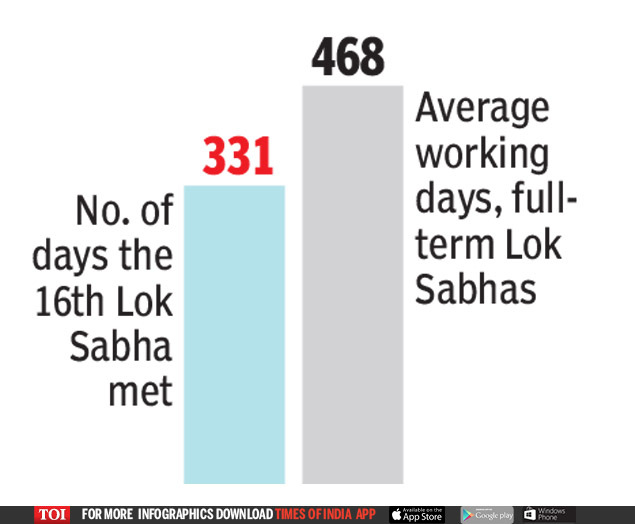 During the 16th Lok Sabha, 133 Bills were passed and 45 Ordinances were promulgated.